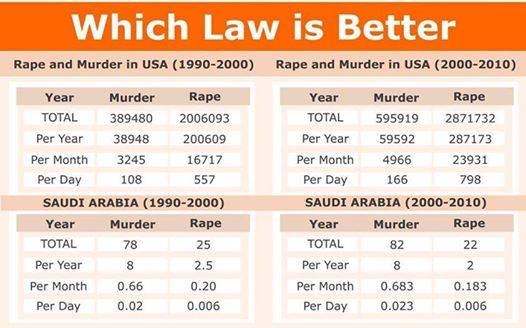 
A Vatican diplomat in Washington has been recalled to Rome after the US state department said the priest may have violated laws related to child sex abuse images.

The US state department notified the Holy See last month of a possible violation of laws. American prosecutors said they wanted the Vatican to voluntarily lift the official’s diplomatic immunity so that he could face charges, according to several reports, but the Vatican refused. The request was made on 21 August.

The Vatican said an investigation had been opened and the church was seeking “international collaboration to obtain elements relative to the case”, and it would be handled confidentially on a preliminary basis. It said the priest had already returned to Vatican City.


The Vatican said its decision to recall the priest was in line with normal diplomatic practices.

The Associated Press, quoting an official familiar with the case, said the priest was a senior member of the Vatican embassy staff.

As a member of the Vatican’s diplomatic corps, the priest could not be prosecuted in the US, though he could have been expelled.

It is not the first time the Vatican has been forced to recall a diplomatic official. In 2013, it recalled the Vatican’s then ambassador to the Dominican Republic following allegations that he sexually abused minors. Józef Wesołowski was defrocked but died before a Vatican trial against him commenced. He never faced a court in the Dominican Republic.

Pope Francis has consistently said he has zero tolerance of child sexual abuse. But the Argentinian pope has also been criticised for not doing enough to pursue officials who commit such crimes.


The Vatican has announced other allegations involving child abuse images in the past, including two cases in 2014.

The possession of child abuse images is considered a “canonical crime” in the church, and in 2010 Pope Benedict XVI added it to the list of “most grave delicts”, according to the Catholic News Agency, a Catholic news outlet. That means it is a crime that can lead to a priest being dismissed.